Amazon might destroy the economy by giving you what you want 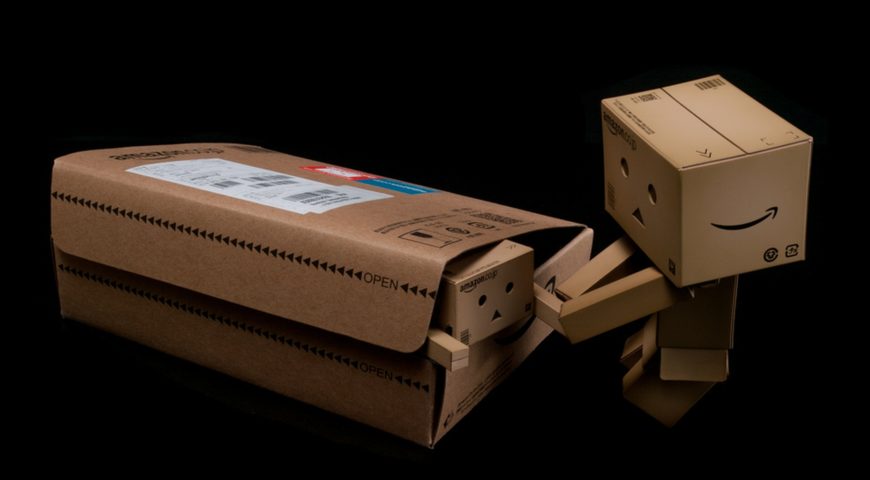 “But Amazon’s focus, much like Google and Uber, is not to help the human economy evolve but instead to replace it with the robotic one.”

Robots are currently having their Hollywood moment. Films like Her, Avengers: Age of Ultron, Chappie, and Ex Machina have all brought the idea of artificial intelligence to the forefront of pop culture at the same moment the tech world seems ever close to making it a reality. In those movies, the machines judge us and ridicule us as often as they love us and cherish us. They actively replace humans through sheer force or indomitable love in ways both cruel and charming.