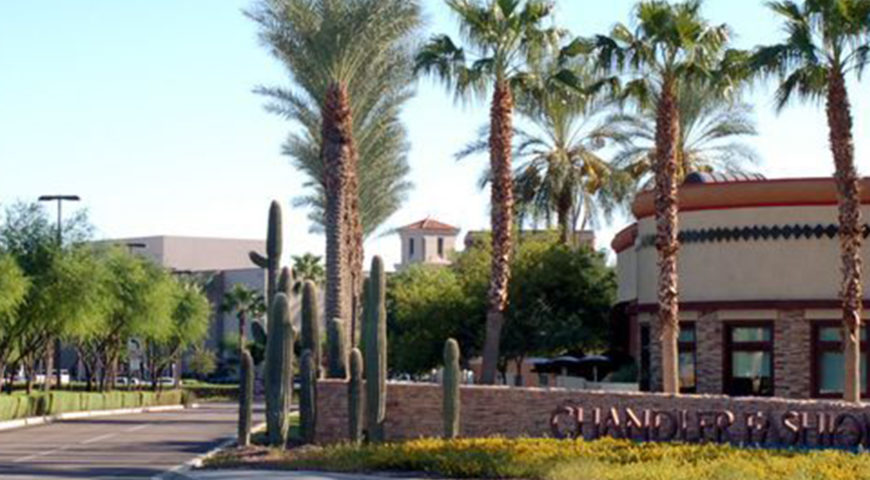 Chandler residents won’t have to leave the city to get their Dutch Bros. fix soon.

The popular drive-through coffee shop will be opening at the Marketplace at the Met on the corner of Hearthstone Way and Chandler Boulevard near Chandler Fashion Center.

Construction is expected to begin this fall.

Chandler resident Diana Weatherman, a retired Intel employee, has traveled to the Dutch Bros. on McQueen and Guadalupe roads in Gilbert ever since her 9-year-old granddaughter introduced her to the coffee. She says consistently positive service and dedication to coffee keeps her coming back.

Dutch Bros. employees, referred to as the Dutch Mafia, are known for being super friendly, whether asking about your day or plans for the night.

“We’re not selling coffee. We’re selling love,” said Josh Hayes, who is the franchise operator overseeing the Chandler store. “You could be getting coffee from anywhere, but we really care more about how you’re treated and how you feel when you leave. I think that shows.” 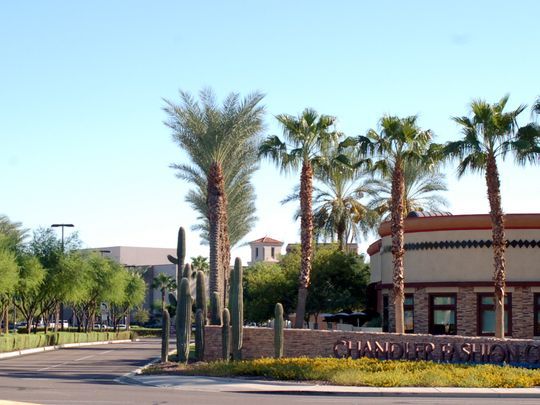 The new location will have two ordering lanes for drivers to reduce the backup of cars that is typical at Dutch Bros. locations around the Valley.

Dutch Bros. was founded in 1992 as a pushcart coffee stand in Grants Pass, Oregon and has since grown to 290 locations in seven states across the western United States.

Jim Thompson brought the first Dutch Bros. to Arizona in 2007 with a location near Arizona State University. Today, he is the franchisee of 16 of the 21 Arizona stores, as well as the upcoming location in Chandler.