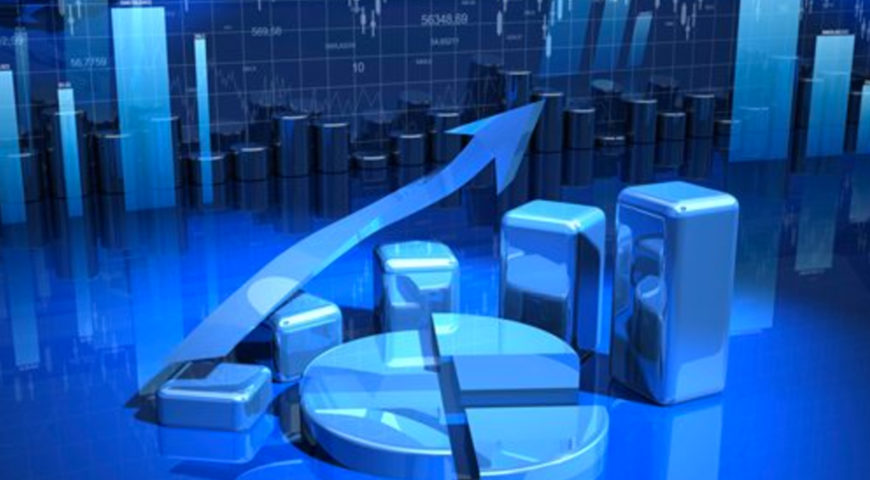 The overall retail vacancy level of 8.6 percent represents the lowest vacancy rate recorded since the third quarter of 2008. Total vacancy decreased by 20 basis points, a result of 803,000 square feet of positive net absorption and close to 1.0 million SF of leasing activity this quarter. With growing demand the market continues to tighten, and we expect increased competition for space and higher rates to continue in 2017. The Phoenix unemployment rate sits at 4.5 percent, only a 10 basis point decrease from the 4.6 percent recorded this time last year.

Submarkets in Phoenix with the highest direct vacancy rates include North Phoenix/ I-17 Corridor at 14.8 percent, Carefree at 14.2 percent and Red Mountain/Mesa at 13.4 percent. Submarkets with the least vacant space include Gila River and NE Outlying at 0.0 percent, and South Buckeye at 2.8 percent. Submarkets with the highest net absorption included Red Mountain/Mesa at 248,000 SF and Surprise/North Peoria at 149,000 SF. In the first quarter of 2017 over 2.6 million SF of new construction was delivered, the majority of which was constructed in East Valley submarkets. Another 1.2 million SF of retail product is currently under construction, most of which is clustered in the East Valley, North Phoenix and Northwest Phoenix submarket clusters.

The average sale price in the first quarter for retail investment assets was $180 per square foot. Cap rates averaged 6.9 percent. The largest sale took place in the North Phoenix/I-17 Corridor submarket, where Bethany Towne Center sold for $41.3 million ($151 per square foot) to Goldman Sachs. Total dollar volume for retail asset sales in the first quarter was $200 million from 83 transactions.