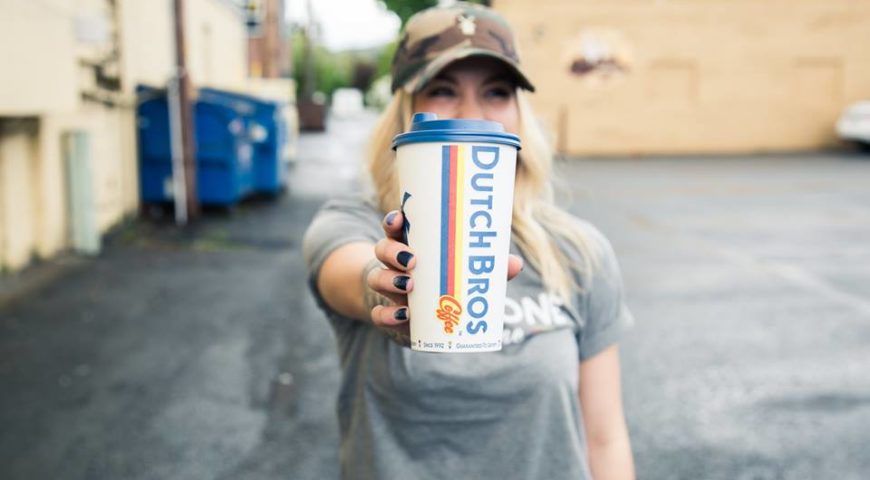 Greg Saltz and Marty Olejarczyk like Dutch Bros Coffee — and not just for the chain’s perky employees and caffeinated menu.

Saltz is president and founder and Olejarczyk is a partner with Scottsdale-based GPS Retail Advisors.

“These are our first deals with corporate,” Saltz said.

Olejarczyk said he met a franchisee fo r Dutch when the coffee chain was first entering the Phoenix market. “We took a chance,” he said.

“We have 23 Dutch Bros locations open in the Phoenix and West Valley areas of Arizona,” said spokeswoman Angi Veek. “In Arizona, we have an additional stand in Flagstaff, and another one in Prescott Valley, for a total of 25 officially open in Arizona.”

She said Dutch is also opening another store in Gilbert.

Saltz and Olejarczyk declined to say how much each of the new batch of Dutch Bros lease deals are worth.

A recent sale of a 1,960-square-foot property in Ahwatukee where Dutch Bros has a store brought a $1.2 million price.

The Marcus brokers were also part of the $1.3 million sale of real estate in Tempe near Arizona State University.

That parcel on University and McClintock drives is home to a 546-square-foot coffee shop called The Human Bean.

Dutch has a loyal and often younger customer base and the chain has even gotten into clothing.