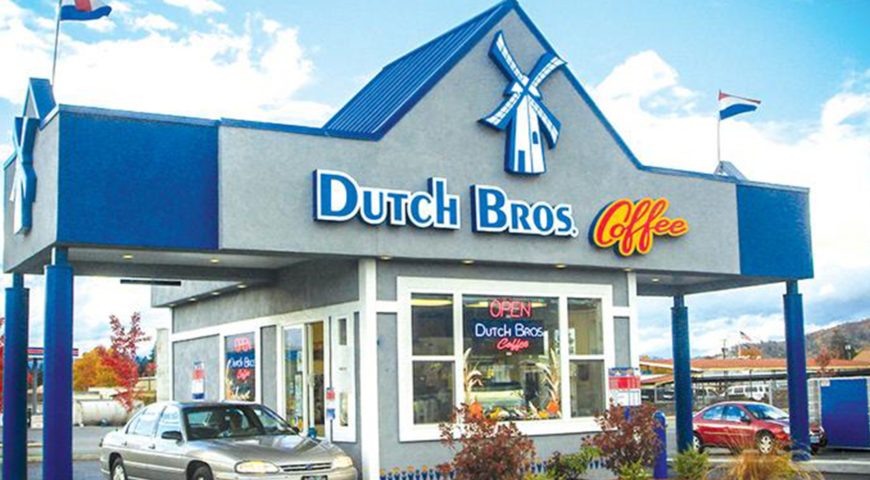 Dutch Bros Coffee is expanding its footprint in Arizona with plans to add a half dozen more stores. The Oregon-based coffee chain already has 21 locations in Arizona.

“We are opening approximately six new search areas throughout Arizona in the next year and a half. And in that time there will likely be one shop in each of those areas,” said Dutch Bros spokeswoman Jennifer Wheatley.

Marty Olejarczyk, a partner with GPS Retail Advisors, has worked on a number of new Dutch Bros deals in the Phoenix market.

Those include ones in Gilbert at Loop 202 and Val Vista, 32nd Street and Chandler Boulevard in Ahwatukee as well as ones in Scottsdale, Peoria and near the Westgate Entertainment District in Glendale.

Olejarczyk said the new Peoria location is at 83rd Avenue and Thunderbird Road across the street from an existing store. But that West Valley location is so busy Dutch Bros plans on operating both locations, according to the GPS broker

The coffee chain is popular with commuters as well as students.

“We look for great visibility, good traffic flow, and ease of access when considering a new location,” Wheatley said.